W&G Baird, the largest commercial sheetfed printer in Northern Ireland, has ordered the first two Heidelberg Stahlfolder P-Stackers in Ireland and the UK. The company’s decision to invest in state-of-the-art robot technology in its postpress department comes as no surprise; W&G Baird is one of the most technologically advanced printing companies in the market and has a long-standing history with Heidelberg. W&G Baird already has four Heidelberg folders and the P-Stackers will complement their two high-speed folding machines.

“Over its history, W&G Baird has always been at the forefront of new technology in print. We are the first commercial printer in Ireland to run our presses from reels instead of sheets, having invested in reel sheeter technology last year (including a Heidelberg Cut Star 105). We have been very closely following the developments of robotics in folding machines, so when Heidelberg brought the P-Stacker to market it was an obvious step for us to make, to improve the productivity of our bindery department as we have with printing over the past five to six years,” said Andrew Watson, Operations Director at W&G Baird. “We expect to see at least a 10% improvement in output thanks to this investment, by allowing the operator to focus on setting up and optimising the machines and keeping them constantly supplied. This in turn will improve our supply to our customers. We also expect to see our run speeds increase as most of the physical element of the job will now be handled by the robot.”

Ian Trengrouse, Product Manager Postpress Commercial of Heidelberg UK, said: “Heidelberg has always developed the next step in pushing the boundaries in folder technology. From buckle plate and folding roller automation, the PFX feeder, shingling of sheets throughout the individual folding unit, Push to Stop technology and more incorporated into the Stahlfolder, the P-Stacker is the next step in this progression and the perfect partner to the Stahlfolder P-series of machines. The highest level of productivity is easily handled by the P-Stacker, leaving the operator to concentrate on other tasks. This could even be a second machine; we already have users running in excess of 30,000 folded sections per hour across two machines with only one operator manning both machines. This level of productivity is ground-breaking and truly impressive to see.

“W&G Baird have been long-time partners of Heidelberg, so it was no surprise that they are early adopters of this latest technology. The P-Stackers will complement the two high-speed TX96 Stahlfolders already running in the finishing department at Baird. In fact, this will be the first installation of the P-Stacker in Ireland and the UK, although the two units heading to Belfast will be closely followed by more already ordered elsewhere in the marketplace.”

The past 18 months have been a difficult time for the company and the employees of W&G Baird, who are pleased to see the long-term investment in the business’s future. For their folding operators, the robotics will make a significant improvement to the ergonomics of their role as they are currently lifting and stacking paper by hand, something that the robots will now do.

The customers of W&G Baird will also benefit from this investment as the company has adopted a lean manufacturing approach. This is built on exactly understanding lead time, from the moment the order is placed to finished goods being delivered. The increased output from the robotics will allow the company to reduce lead times and increase throughput, thus supplying their customers faster whilst maintaining competitive prices.

2022 is the 160th anniversary of W&G Baird. This investment, along with other investments over recent years, will allow them to continue to offer their customers the highest level of service. 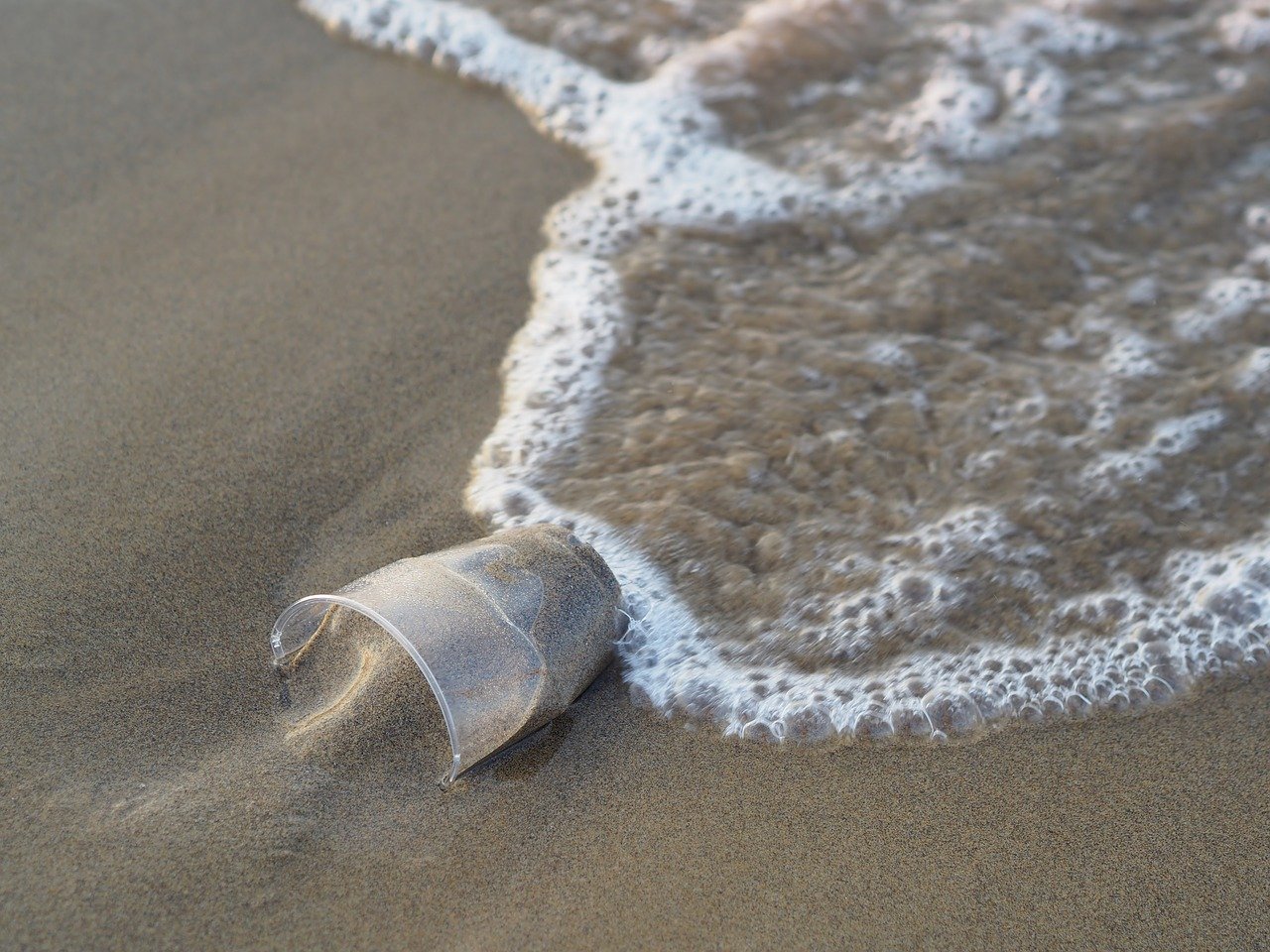 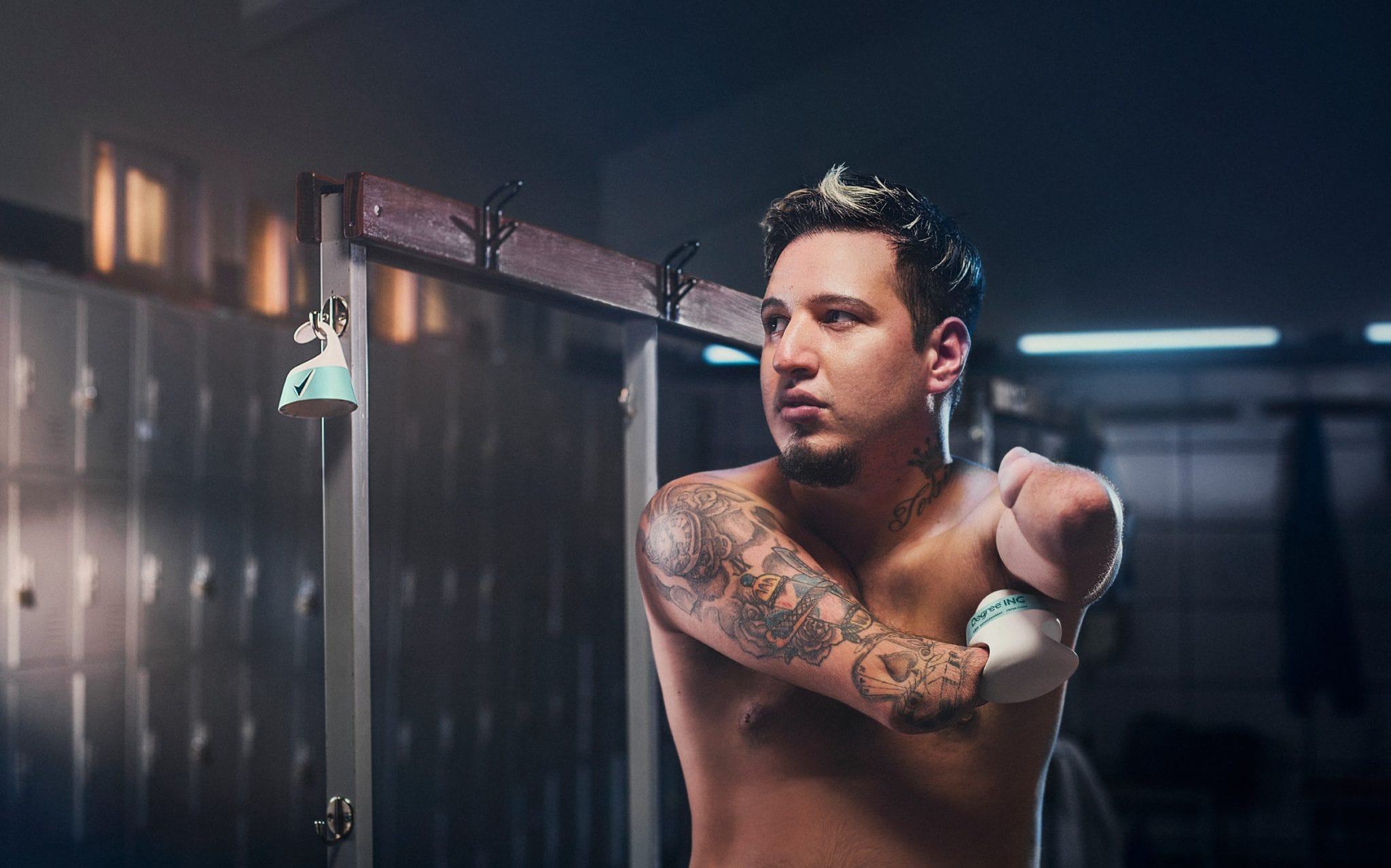 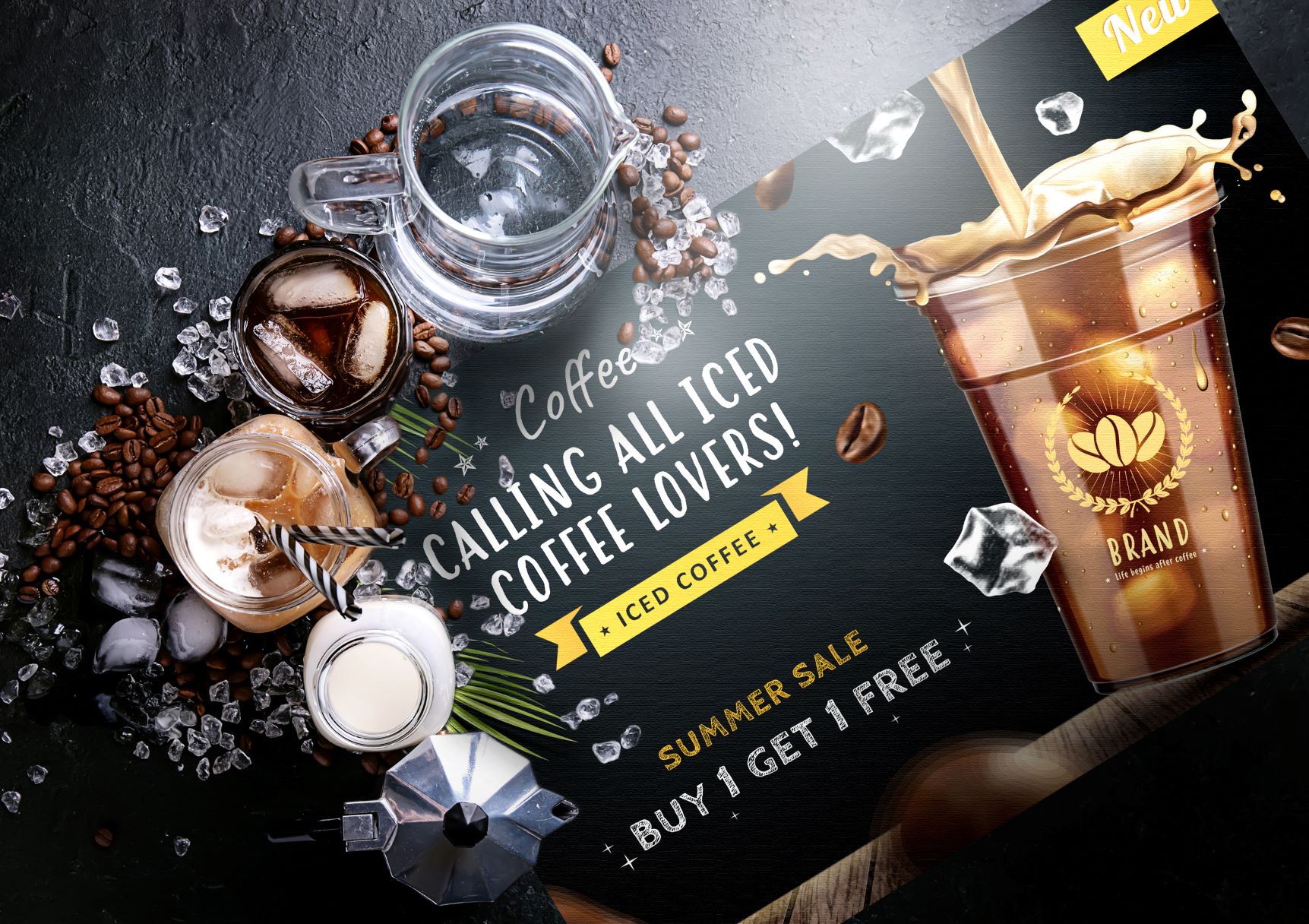 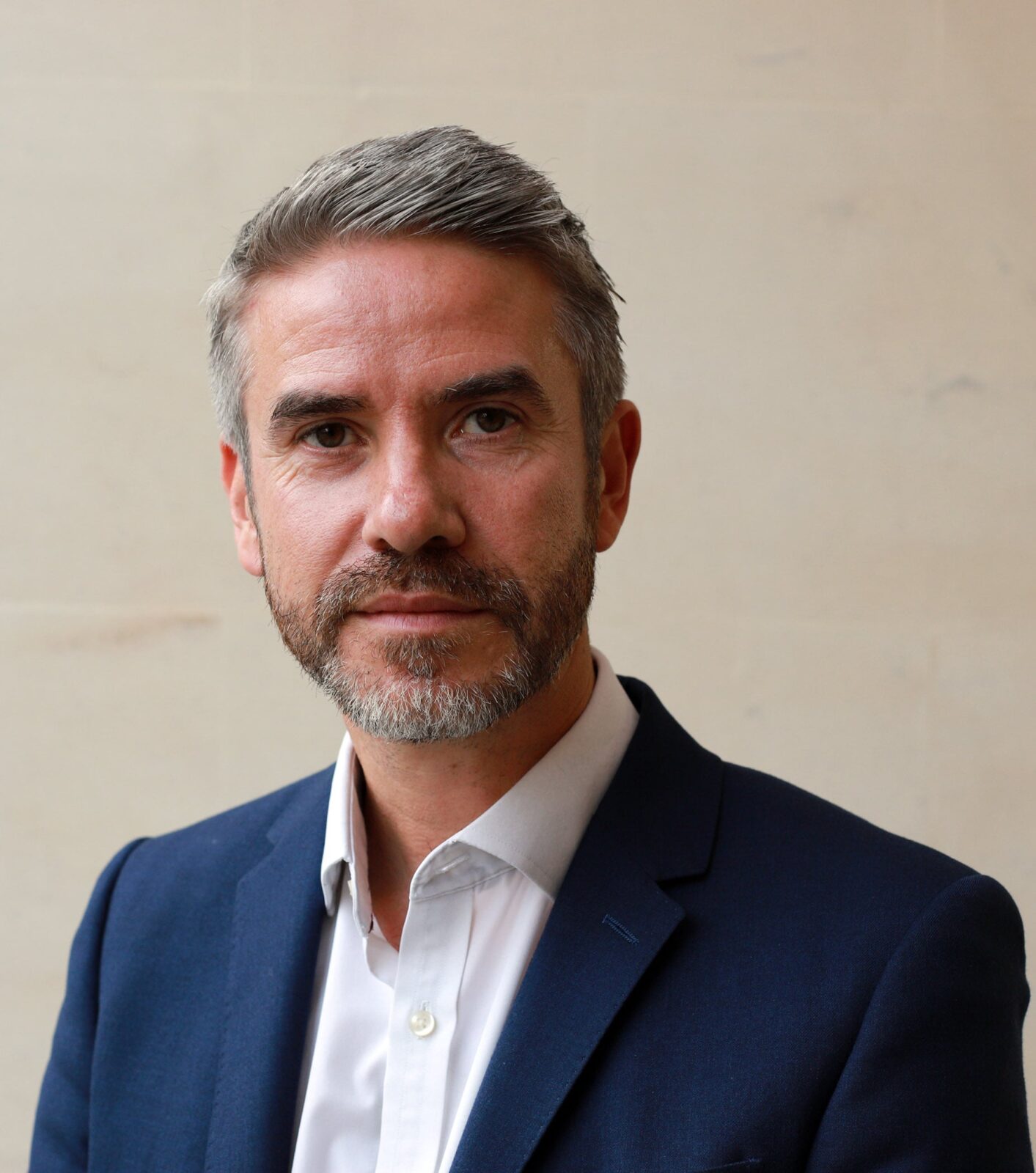 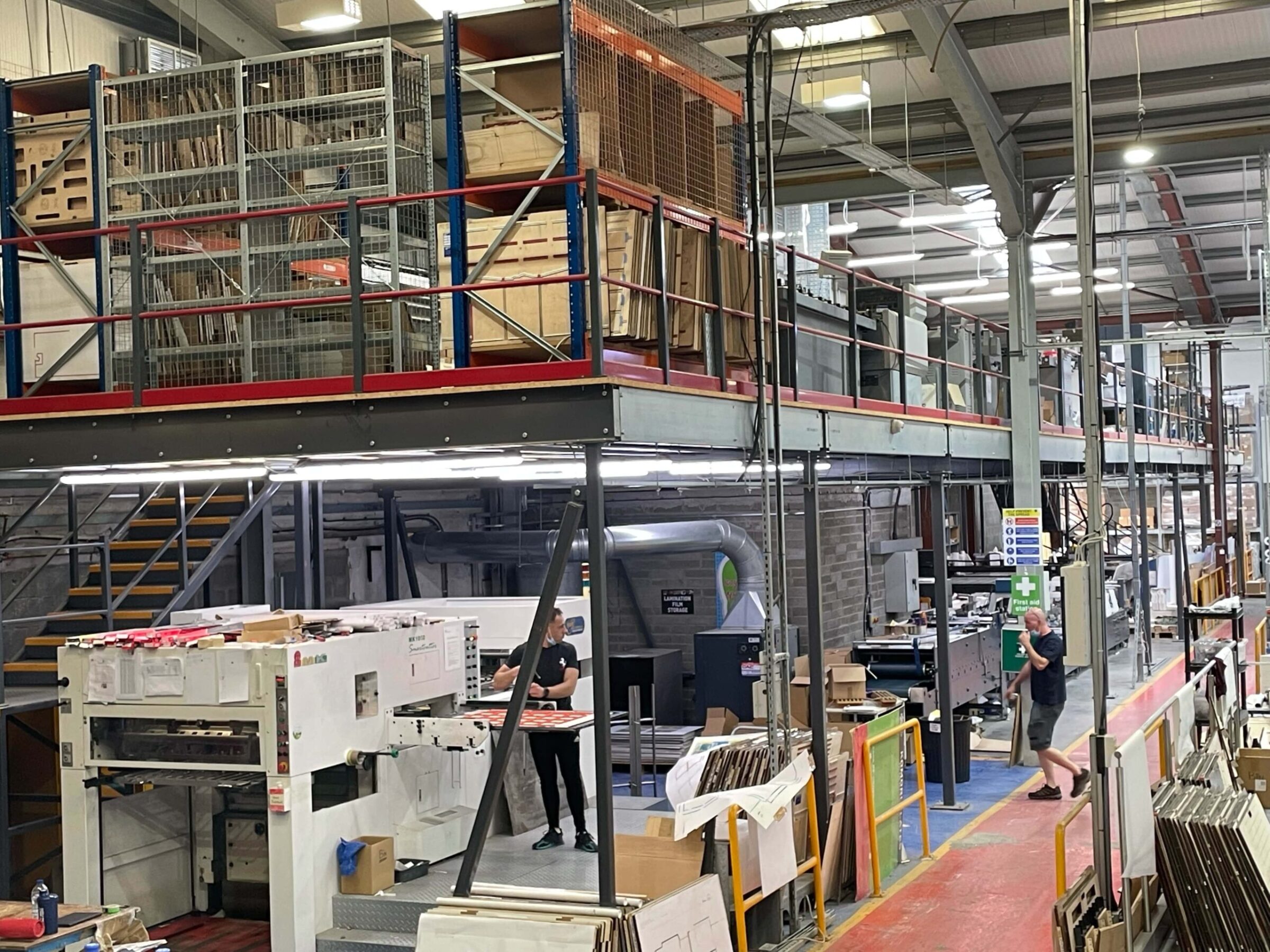 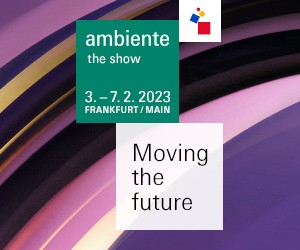 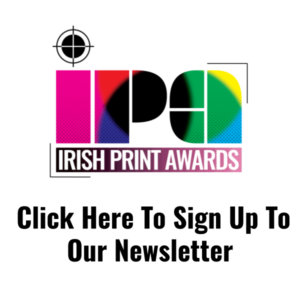