Fujifilm has announced the launch of the new Acuity LED 40 series of flatbed printers which provide production capacity of up to 15,000 m2 per year, at speeds of up to 53 m2 per hour. The standard model allows users to print on media or objects of any size up to 1.25 x 2.5m, while with the X2 (double bed size) model, this increases to 2.5 x 3.08m. Added benefits include improved quality, reduced consumable costs of UV lamps and the reduced energy consumption of an LED curing system. The Acuity LED 40 also features a new LED ink, Uvijet KL and is available with four, six or eight colour channels. 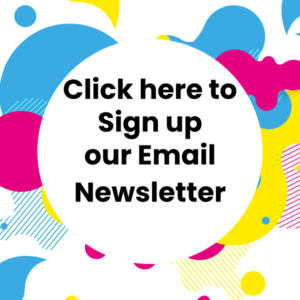 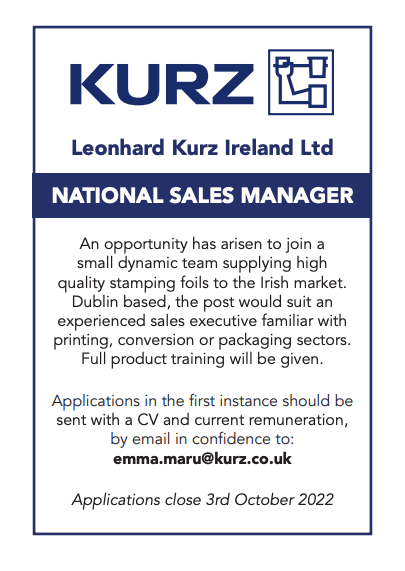